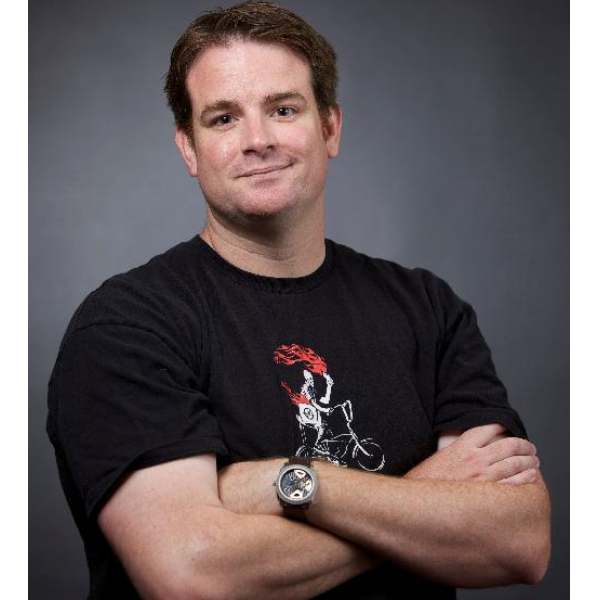 Jeff Jones is a 2nd generation Florida native. That is almost as rare as big foot.

Jeff didn't begin performing stand-up comedy until the age of 30 when a group of coworkers who thought he was funny bought him a gift certificate to a stand- up comedy class. Jeff is the kind of person who isn't afraid to say out loud what everyone else in the room in thinking. Jeff has performed throughout the southeast US and many clubs and is a favorite with the GLBT community. Jeff isn't a gay comedian; he's a comedian who just happens to be gay. Stories of dating nightmares, grocery store debacles and obsession with 80's television shows can be shared and appreciated by all. Jeff has performed with Demetri Martin, Joel McHale, Hal Sparks and the legendary Joan Rivers. He has performed at the 2010 South Beach Comedy Festival, The Orlando Fringe Festival, Michigan LBGT Comedy Fest and recently was selected as one of the Best of the Fest at the 2017 Burbank Comedy Festival.