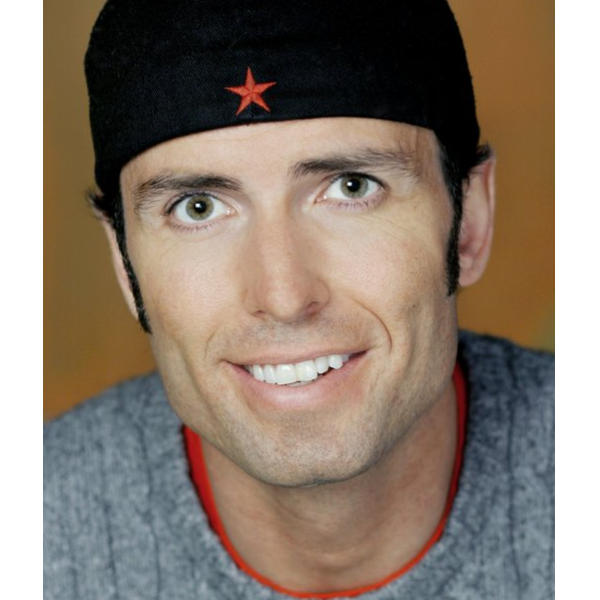 ·Doors open 1 hour prior to showtime. Come enjoy a great dinner before the show.

·Seats only guaranteed until showtime.

·Ticket price is more expensive at the door (if any remain).

·Preferred seating is in the front four (4) rows directly in front of the stage.

·General Admission is first come, first serve based on when your ticket was purchased.

·There are no refunds on any ticket purchases unless you purchased ticket protection.

·Two (2) item minimum in showroom. This means each person must purchase two (2) items off the menu. This can be an alcoholic, or non-alcoholic drink, and/or any of our food items.

Kenny Smith is the funniest guy you’ve never heard of. For more than a decade Kenny has somehow managed to stay just below the radar… but not for long. With several appearances on the “Bob and Tom” radio show and television spots on E! and Comedy Central, Kenny’s audience is growing quickly. He is now touring from coast to coast at A-List comedy clubs and theatres. Unlike most white comics Kenny has crossover appeal with urban and Latino crowds as well as the blue collar audiences. His clever offbeat style has gained him a celebrity fan base as well. Comics such as Pablo Fransisco, D.L. Hughley, Bruce Bruce, and Dave Chappelle have all shared the stage with Kenny.

Jamie made his professional debut on April 19th, 2008 at Bear’s Place in Bloomington, IN as an emcee and performed his first feature gig on February 22nd in Evansville, IN at Club Royale. He performed his first professional week at the Comedy Caravan in Louisville during the week of May 21st, opening for Greg Hahn and again in October of that year, opening for Spanky Brown. In 2000 he was chosen, from about 75 people that auditioned, for one of ten available spots in a sketch comedy group called the Springfield Players. Unfortunately, Jamie was forced to leave Springfield and return to his hometown of Evansville, Indiana, and was unable to complete his first season with the group. For the last 10 years, he has performed in hallways, backrooms, living rooms and kitchens for crowds as large as 5 or 6 people. He has performed often at the Comedy Caravan in Louisville and has performed at the Peppermint Lounge, Excalibur Lounge, Melody Inn, Tip Top Tavern and Morty’s Comedy Joint in Indianapolis, Comedy Off Broadway and O’Neils in Lexington, KY, Cozzy’s in Newport News Virgina, Bonkerz Comedy Club in Forida, Funnybone in Dayton Ohio, Funnybone in Huntington West Virginia, Club FuZion, Petrus. Monkey Wrench, Churchhill Downs, and Shooters in Louisville, KY. He also has performed at the Discovery Lodge, Club Royale, and Ellis Park in Evansville, IN, Chicago Pizza in Tell City and the Blind Parrot in Owensboro, KY and 3-Putt Willeys in Elizabethtown KY and Bear's Place in Bloomington, IN, and the Dragon Pub in Frankfort, KY.